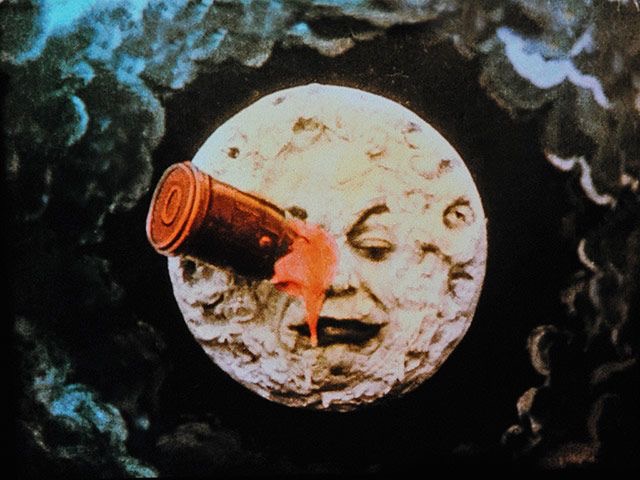 European Screen Studies is a film blog entirely written by the students of the International master in EuroCultures Erasmus Mundus of the University of Udine. European Screen Studies offers an overview on the histories and cultures of European Cinema since 1895. It is impossible to understand European culture without exploring its cinema. In fact, cinema has played a singular role in the continent’s politics and culture. Thus, this blog examines how cinema contributed to European modernity and contemporary society through the close study of avant-garde and popular films in selected historical, geographical and cultural areas. Despite the course will examine a range of (trans)national contexts in a linear way, the blog posts will constantly open intertwined and parallel paths, while excavating critical issues, significant episodes in European cinema histories, or theoretical frameworks.

European Screen Studies is a film blog entirely written by the students of the International master in EuroCultures Erasmus Mundus of the University of Udine.
Every two weeks the students will publish a new issue dedicated to a masterpiece of the European Cinema.