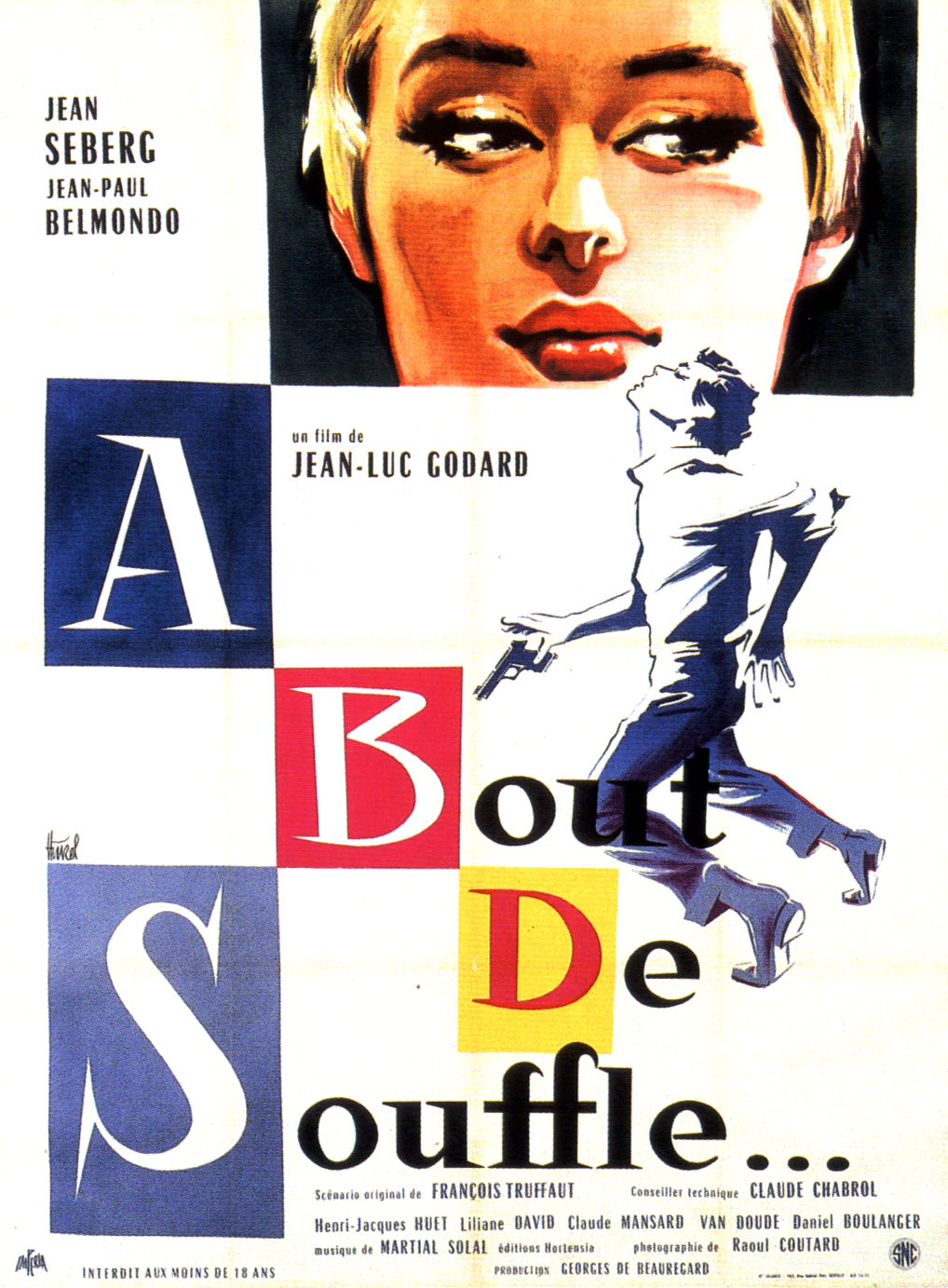 It is not material or plot that makes the film special but how the material is treated or in other words it is not the content that is the most important but emphasizes on how to package its contents. In Breathless, Godard uses a simple criminal theme by shooting on streets, cafes and apartments in Paris. Godard only uses whatever lighting found on the set. He also sometimes allows his players to improvise with his dialogue. Every day, Godard would go to the streets, then write a brief summary of the scene he wanted. Godard gave the script to the actors and asked them to improvise as they pleased. Godard just had to record it and arrange it into a long film. 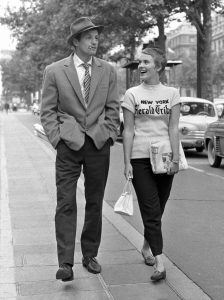 This kind of production style made Godard’s films very cheap, with such cheap production costs, Godard can submit a proposal to a producer to finance his film. Finally, Godard used his distinctive editing style, jump cut to make Breathless a very unique film and became a material for discussion of cinema observers everywhere. Breathless is actually Godard’s development of Francois Truffaut’s story ideas. Unexpectedly, Godard’s improvisation actually produced a two-hour film. At that time in France, to be considered as a commercial product, films could not be longer than 90 minutes. Instead of cutting one scene or sequence in full, Godard chose to streamline the film’s scenes. 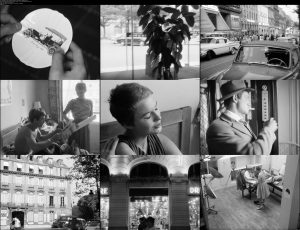 Parts that are considered boring or not important are immediately cut. The scenes that are considered important are compressed to the point where the scene of people crossing the road will only show people on one side of the road then suddenly appear on the other side of the road. As a consequence, Breathless looks very tight and dense, there is no pause for the audience to ‘breathe’. 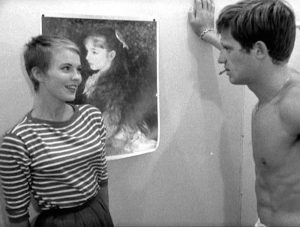 Minimal budget that makes Breathless special. Godard really must be creative in his film production so as not to exceed the funds set. The camera used is a handheld camera with black and white celluloid. Technical limitations such as the absence of dolly which is rails to move the camera, are tricked by placing the camera in the trolleys to create the same effect. Filming was done outdoors to, again, reduce costs. He used long shot, group shot, high angle, eye level angle, and low angle. 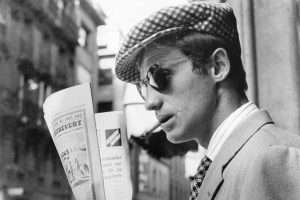 Michel’s character is described as being reckless and careless without being able to overcome the problems posed by his actions. Michel did everything he did other than because he was poor, he also did what he did because he was inspired by a film player who played in gangster films. Michael’s costume which consist of a suit, shirt, tie, glasses and hat shows that he is an obsessed criminal because his glasses and hat help him to disguise himself. It also showed that he is from the middle class. He was also seen as a criminal, seen from him stealing, and killing police.